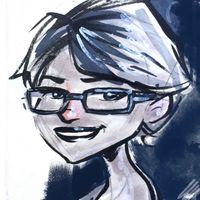 I was deeply moved to read that friends of ours at the Old Crown Pub in Digbeth (Birmingham's oldest pub, established in 1368 and in fact, the oldest surviving non-religious building in Birmingham...) have offered their address to homeless people in Birmingham to use as their place of residence, so they can vote in the election on 12  December.

Customers have proactively taken to the streets to collect details of people who would like to vote.

This struck me as the very embodiment of Christmas spirit and rather than businesses talking about the importance of making a positive social impact, more should simply do, like Kieran and his loyal customers have done.

Homelessness is an ever present issue in our major towns and cities. In Birmingham the number of street homeless has increased by 53% in the last year. There are at at least 91 people sleeping rough on the streets every night and a further 20,000 people are in temporary accommodation.  There are 12,900 on the housing waiting list.

Being homeless has serious consequences for a persons mental and physical health. People can feel invisible, worthless and ashamed. By giving Birmingham's homeless the opportunity to vote, the community at the Crown have shown some of our cities most vulnerable people that they are important and that they matter. Is there a greater kindness we as human beings can offer.

The Old Crown in Digbeth has offered up their address to homeless people in Birmingham to use as their place of residence so that they are able to vote in the upcoming election. 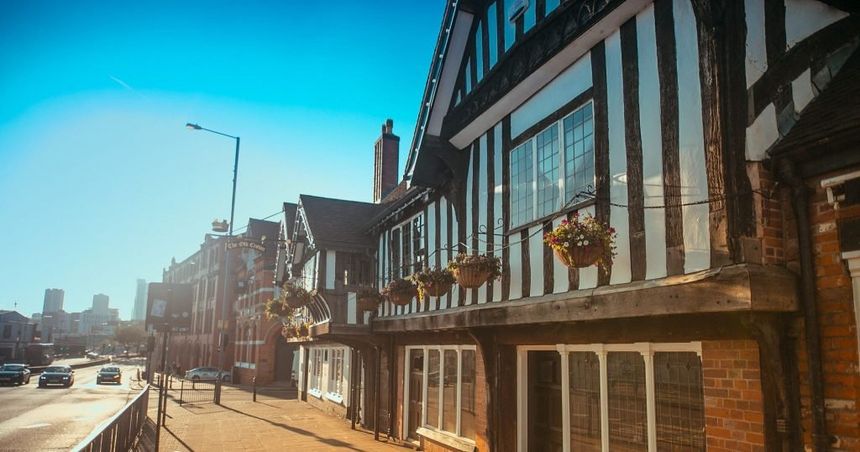 Old Crown in Digbeth has offered up their address to homeless people in Birmingham to use as their place of residence so that they are able to vote in the upcoming election#rightToVote @crisis_uk#Birmingham https://t.co/pEEBCd69nx