With the start of the Premier League imminent, everybody's full of excitement, keen to see how their team will perform next season!

BT Sport, working with data scientists and real-time sports analysts have launched an amazing report called ‘The Script of The Season’. It predicts the scores of EVERY game, along with the top goal scorers and the players with the most assists.

The aim is to generate debate, content and a comprehensive marketing campaign ahead of the first half of the season.

The data definitely led to debate, with some stars unhappy about their team's predicted performance. 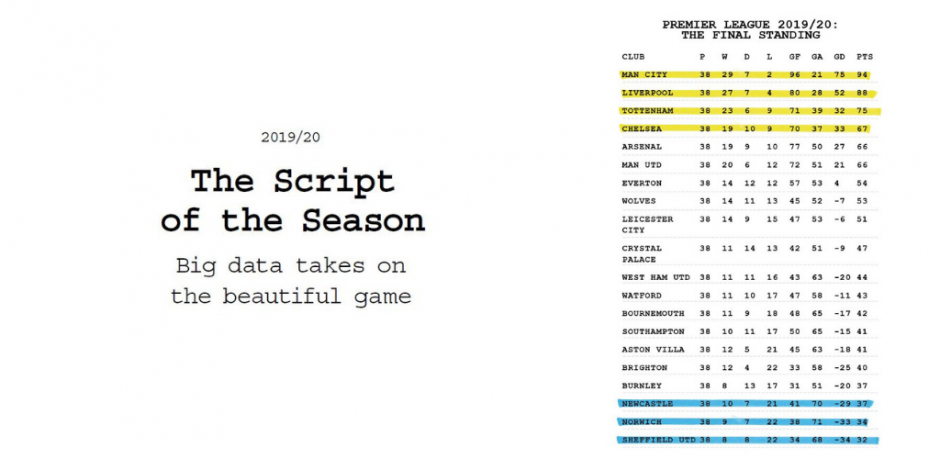 Manchester United’s Marcus Rashford tweeted a video of himself in goggles and gloves, setting the report alight with a fire extinguisher, saying "Burn data, burn #unscripted” - much to the amusement of his 1.9M followers!

Manchester City’s Kyle Walker tweeted 'When data says you’re taking the title home again, but you’re out in the last 16 of the Champions League?! 😱😱 We’ll see! @btsportfootball #Unscripted'.  Fighting talk, to ensure his 1.4M followers are full of enthusiasm ahead of the upcoming season!

Other big names in football, including Gary Lineker, Dele Ali, Rio Ferdinand and Jack Grealish (to name but a few) have also commented.

Combined, their social media following will be in the 100s of millions. The coverage of this campaign will be tremendous. The visibility & exposure for BT Sport brilliant!

The loud and remarkable buzz that's been generated by this campaign is magic.

BT's brand communications director, David Stratton, said: “’You couldn’t write this!’ is a quote which we heard over and over last season. And so we’ve challenged the biggest minds in sports data, analytics and machine learning to try and do just that. The script of the season is a fascinating read, but not everyone will be happy. This campaign asks the question, does the digital crystal ball have all the answers we usually wait months for? Maybe, or you could watch it all unfold on BT Sport.”

BT Sport has leveraged big data in an attempt to script the upcoming Premier League football season in work, in the hope that it will generate debate, content and a comprehensive marketing campaign ahead of the next season. The sports broadcaster worked with data scientists, real-time sports analysts Squawka and Opto to predict the placements of the league’s 20 clubs, the top goal scorers, assists and more using historical data. 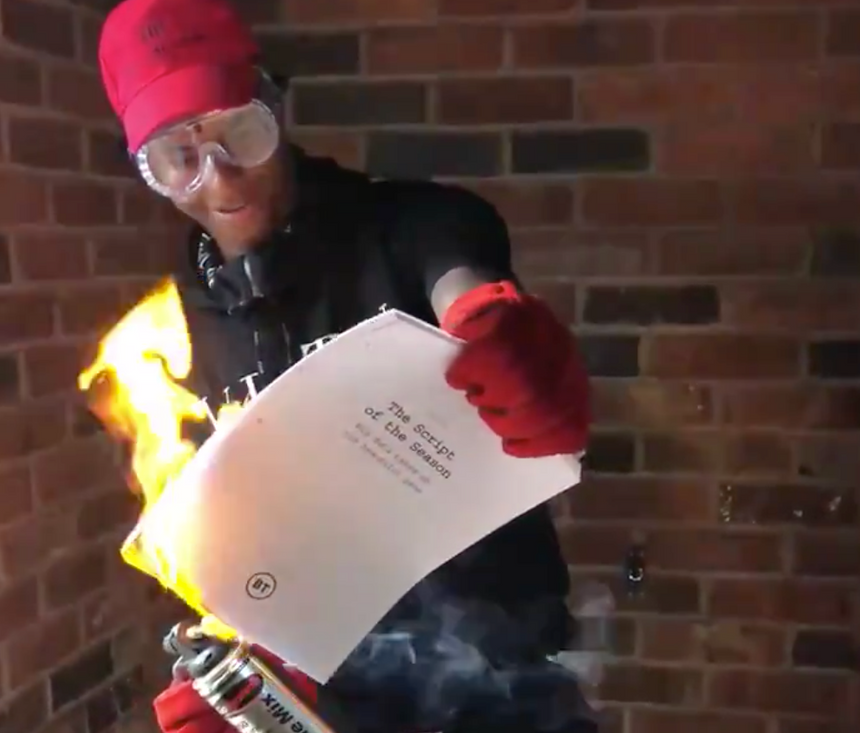 When data says you’re taking the title home again, but you’re out in the last 16 of the Champions League?! 😱😱 We’ll see! @btsportfootball #Unscripted pic.twitter.com/ZZGGY7rVkB

“’You couldn’t write this!’ is a quote we heard over and over last season. So we challenged the biggest minds in sports data, analytics and machine learning to do just that... but not everyone will be happy."

Voice of the People: New February, New You!
Samantha Slingsby