Many Brummies were left slightly disheartened last week after the announcement that the second city had missed out on the bid for the new headquarters of Channel 4. Instead the UK channel chose to relocate 200 key staff to Leeds instead. The announcement also included details of two new creative hubs set for Glasgow and Bristol.

However, the potential of Birmingham has not gone unnoticed. US streaming giant Netflix have just announced a new partnership with the city council that will significantly increase filming in the city. The online service is set to double its content-making in Europe over the next two years and establish a new 'global locations base' which will create a 'direct link' with the second-city and wider West Midlands.

The partnership between Netflix and the council's film and television office, Film Birmingham, promise to boost filming activity, create jobs for local crew and business for local production services. It will also provide a boost for the cities subsidiary sectors such as hotels and restaurants.

Earlier this year Ofcom announced that for the first time money paid to online streaming services had overtaken traditional pay television. This marks a major shift in the UK’s viewing habits more of us are looking to online services such as Netflix and Amazon for our content over traditional terrestrial channels.

The fact we are watching less content on TV has been mirrored by dramatic cuts in spending by the BBC, ITV, Channel 4 and Channel 5, on new UK-made television programmes which in 2017 fell to a 20-year low.

So while Birmingham may have missed out on the bid for the new Channel 4 HQ creatives in the city should not despair, as it seems that this new deal may put the city at the forefront of viewing and production trends.

Netflix is to 'significantly' increase filming in Birmingham after striking up a new partnership with the city council. The streaming giant is to double its content-making in Europe over the next two years and establish a new 'global locations base' which will create a 'direct link' with the second-city and wider West Midlands. It is expected this will boost filming in Birmingham and the region. 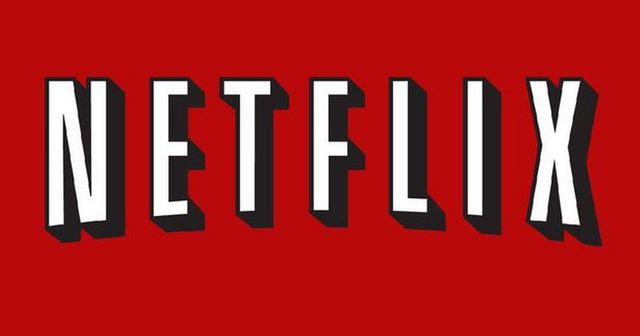 For those wondering what the future is.. It's this.

hey @andy4wm let's ensure this works for @NetflixUK .. and welcome to #birmingham

Netflix to 'significantly' increase filming in Birmingham thanks to the efforts of @FilmBirmingham in Los Angeles meetings.https://t.co/2jtW6CNjyR

You're about to see some familiar places in your favourite #Netflix shows! 📽️
Everyones favourite streaming site @NetflixUK has signed a deal with #Birmingham city council to increase filming in the area 🎞️
Via @birmingham_live ⤵️#HolidayInnExpress https://t.co/sw8lys5N1j

And the winner is.....Netflix
Anonymous