What do The Shawshank Redemption, Groundhog Day, The Nightmare Before Christmas all have in common? They’ll all be on TV over Christmas? Well, possibly, but more significantly, or perhaps less, depending on your Christmas plans, they all have the same, emotional arch.

A recent study which has analysed over 6,000 film scripts using the latest in artificial intelligence has found that all films fall within 6 emotional arcs:

‘Man in a hole’: A fall followed by a rise

‘Icarus’: A rise followed by a fall

Not only has this study sorted 6,147 films from the last 80 years into 6 emotional categories, it has also analysed which groups are more critically and commercially successful.

‘Rags to Riches’ films, such as The Constant Gardener, Laurence of Arabia and Girl Interrupted, scoop up the most Oscars. While ‘Man in the hole’ films, such as the Godfather or The Sixth Sense, tend to do the best commercially with the largest takings at the box office.

So if its that easy, why don’t all films follow this simple formula or indeed leave the whole writing process to the machines? Well as absurd as that sounds, a robot was recently "employed" to produce a sci-fi film. However, those in the film making business will be please to hear the final script was largely nonsensical and often accidentally hilarious. Indeed, if the emotional aspect of films is what makes them successful then surely the last thing we should do is leave it to automated technology!

While this data is interesting it has come under some criticism, firstly concerning the categorisation of films. Language is often complex and multi layered and maybe artificial intelligence isn’t the best method to analyse it. For example, I’m struggling to remember the ‘fall’ at the end of ‘Mary Poppins’ which would categories it as a Icarus film.

Secondly, while the script is obviously important in any film, this study ignores a lot of other aspects that can make a film successful, critically or commercially. Production budgets, directors, actors, editors and cinematographers all also undoubtably all help determine the ultimate success of a project.

At TINKER TAYLOR we know that good film making is a collaborative process involving a whole range of people - yes, people not robots!

Recently, a bot was "employed" to produce a sci-fi film, with nonsensical and sometimes hilarious results, highlighting how far automated scriptwriting still has to go. 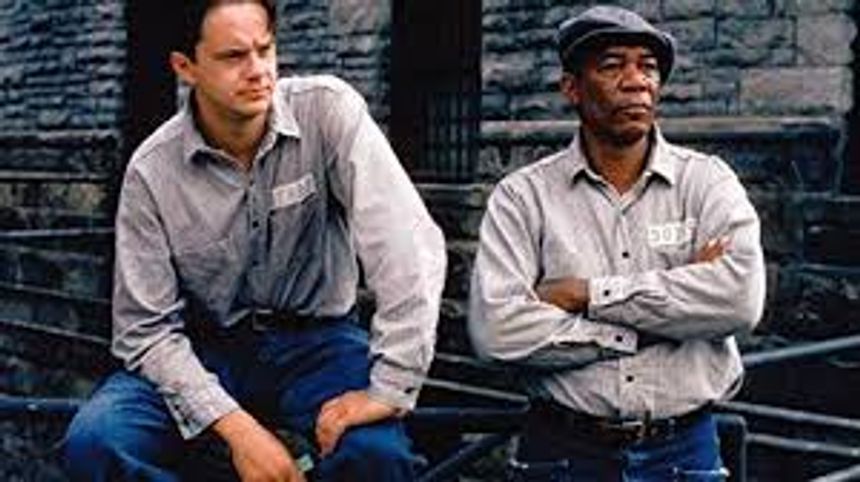 Is this the secret to making an Oscar winner? https://t.co/jZAdTlC1VU

Great article for @BBCNews by Professor Ganna Pogrebna (@decisionalysis) on the emotions that can make movies a box office success or fail. Read the full article: https://t.co/DhZHJTJxvX #BoxOffice #Hollywood #Oscars2019 🎬

The emotions that make a film a hit... or a miss https://t.co/jCYmu3vy3Z

Do you agree? The emotions that make a film a hit... or a miss #BreakingNews #bbcnews https://t.co/JmEVxjY5ee pic.twitter.com/9Mrn0QdFiy

"Our machine learning algorithm then split each film script into sentences.
Each sentence was given a score calculated by averaging the sentimental value of each word."

This is basically nonsense analysis. That it uses an AI does not make it smarter.https://t.co/T0FAlt5NTW

And the winner is.....Netflix
Anonymous