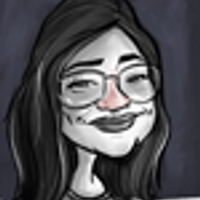 I'm sure I'm not the only one who's been completely obsessed with the BBC Series Luther?  I loved it. The last episode aired last week.

The series follows DCI John Luther, played superbly by Idris Elba (yes - I'm a massive fan, yes - let him be Bond or whatever he wants to be) solving nasty crimes all over London. In this series, which in my opinion has been much darker than the previous ones (both in tone and colour palette) people have been noticing some technical mistakes, known in our industry as continuity errors.

For those who are not familiar with the process, continuity editing is about creating action whilst hiding the edits from the audience and making all of the footage flow smoothly.  It allows the audience to fully immerse themselves in the storytelling, obvious cuts or errors jolts the audience away from the narrative and breaks the 'magic spell'.  It's subtle and the better the continuity the more immersed you will be.

I will try not to reveal any spoilers, but when DCI Luther gets out of his car and enters THE house, at the end of the last episode, it's dark.  I mean physically dark, not just 'thriller dark'!  He seems to arrive early on a winter morning, but when he comes back to his car maybe an hour later, it's super bright!  This jarred a bit while watching the episode,  but I was nevertheless impressed with what DCI Luther had discovered!

Yes, because Idris Elba can deliver even when he walks away from camera!  There are endless shots of him walking towards the scene of the crime or towards a car, or in cafe', or putting HIS coat on, and he really has amazing screen presence even when you can't see his face!  Now not many actors can achieve that.

As Luther entered the building with DS Halliday, he made use of a torch to guide his way around, but when he vacated the property he walked out into broad daylight. 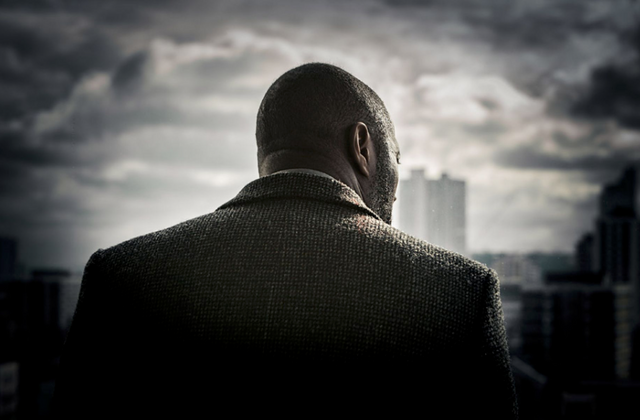