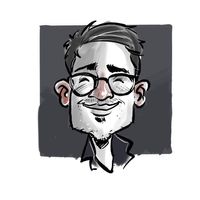 Aaah the Christmas season has come around again, and I love it!

So many things to look forward to... Great food.. time spent with family.. Presents... and the Christmas adverts!

And the gloves are off! Ding ding ding, round one, and Aldi have thrown the first punch. They've released their 2018 Christmas advert and upon first glance, it is scarily similar to the VERY iconic coca cola Christmas truck...

After taking a few seconds to digest what they'd seen, viewers all over the country leapt onto social media to give their opinion on the ad.

I would describe the reception as marmite. You either love it or you hate it. Many have taken to twitter to lambast Aldi, calling them 'just plain lazy' some hoping that Aldi get sued by Coca Cola! Others are praising the move. One twitter user suggesting that the ad has 'already won the Christmas ad this year already'

Contrasting opinions aside, one thing has been taken from this, the ad is being spoken about. In a recent trend where Christmas adverts are seen as a competition (seemingly crisis hit John Lewis are rumoured to have a £10 million war chest to play with and Asda's advert has high very high production value, let me tell you, a film like that doesn't come cheap!) the competition for your advert to stand out from the rest is becoming ever increasingly harder.

From a marketing point of view, generally I have seen considerably more positives come from the Aldi ad than negative, it's certainly got everyone talking and it's made people laugh. It's even prompted a witty twitter exchange between the two brands themselves. I personally would go as far as to say it's a rip roaring success!

Here at TT we are VERY excited to see how this plays out, and to see the creative ideas flowing in future Christmas ads (we're looking at you John Lewis!)

Christmas advertising campaigns are famous for capturing the excitement and anticipation of the festive season in a fun and engaging way. 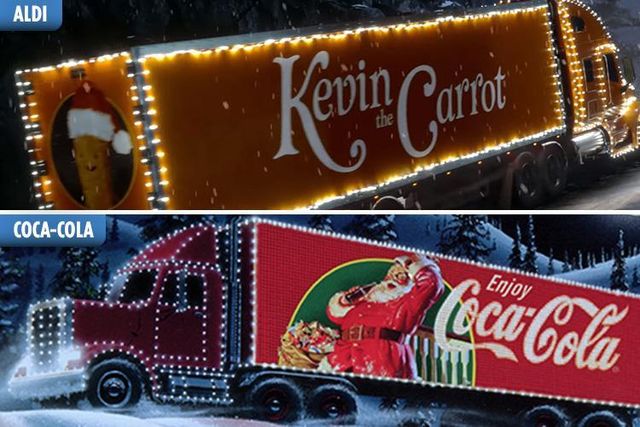 Finally seen the #Aldi Christmas ad with Kevin the Carrot. I think it's great. Anyone who can't see it's a Mickey-take rather than a rip off of the Coke ad, well more fool them. #SaveKevin

Why are people getting thick about Aldi copying the Coke ad???? I pure wanna know what happens the wee carrot bless him

Can not believe how snakey Aldi are. Got so excited thinking I had seen the coke advert and it’s just #KevinTheCarrot 😭😭😭😭. FUMIN

As if people are getting mad over Aldi “stealing” the Christmas coke ad, people literally moan about anything these days 🤦🏻‍♀️