I am absolutely LOVING the World Cup! The drama, the tension and the talent is absolutely captivating!

Whilst my attention is fixed on the football, I must admit, I've not been glued to the adverts in-between the action (too busy de-stressing and mentally preparing myself for the second half). That said, it seems others are!

This is an interesting little read about the World Cup TV ad rankings. Based on a survey taken by the British public, each ad has been given a 'emotion into action' score, based on the audiences emotional response to the ad.

A shopping app called Wish recruited football legends such as Gianluigi Buffon, Gareth Bale & Robin Van Persie (among other footballers whose team didn't qualify for this years World Cup), & played on the idea that as they're not in Russia with the big boys, they'll have plenty of 'time on their hands' to buy products from their app & enjoy a new-found hobby. (ha!)

This ad won the attention of British consumers, with an ’emotion into action’ score of 76.5% – the highest of any ad in the ranking.

So what makes it the best?

I think it's the humour. The simplicity of these big names not taking themselves too seriously. The cinematography & sound design is executed beautifully to give the illusion that they're dedicated to their new talent. The laughter and jokes among familiar football friends is endearing to watch.  It makes you smile & it evokes emotion.

If a film can make you feel something, then I think it's done it's job.

At the mid-way point of the FIFA World Cup, it’s a shopping app that is leading the way in the ad stakes, triumphing over football heavyweights such as Coca-Cola and Adidas.  When it comes to emotional engagement, US online shopping portal Wish comes out top for its ‘Time On Your Hands’ campaign, according to System1, which monitored how thousands of UK consumers responded to 28 different World Cup ads by getting them to register their emotional responses by showing them eight different faces – contempt, disgust, anger, fear, sadness, neutral, happiness, surprise. 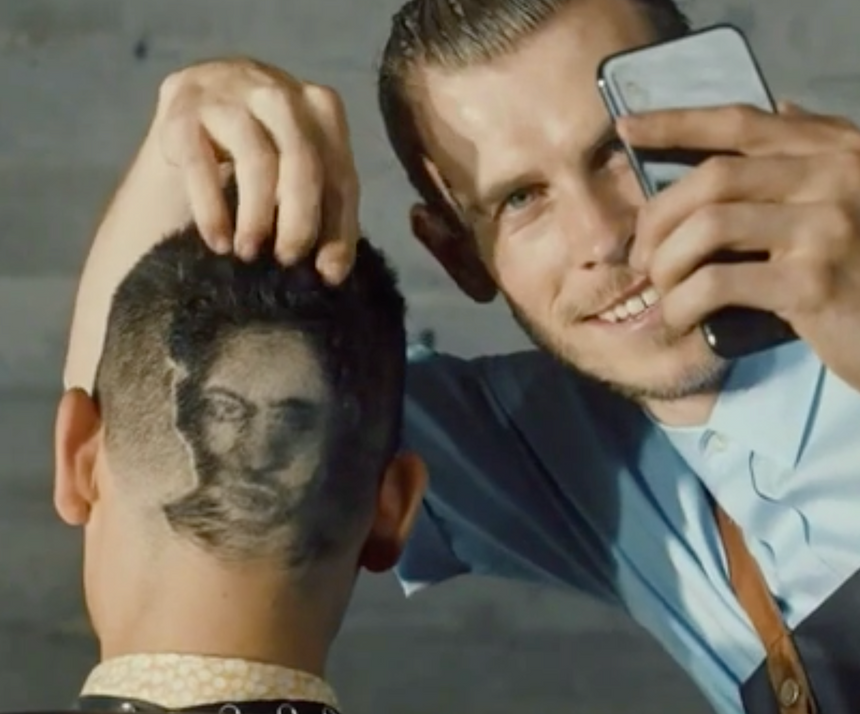 Which brands are winning the #WorldCup #ad stakes?

Winners and losers from the high stakes land of world cup advertising
via @MarketingWeekEdhttps://t.co/9xSzy9oxrN

With all the #advertising during the #WorldCup, which #brand is winning with the viewers? https://t.co/hs7v5T76LV pic.twitter.com/bdAU0ixg1A

Fancy killing some time before England and Colombia kick off in 30 mins? Find out which brands are winning in the #WorldCup ad stakes #ENGCOL https://t.co/o9ypXvd3Mh

With eyes on screens for the #WorldCup, which #brands are winning the ultimate prize: your #business. https://t.co/yeaJxxgWq2 #FIFA #FIFA18 #WorldCup2018 #Advertising pic.twitter.com/gdchus48aR

Which #brands are winning the #WorldCup ad stakes? https://t.co/EaA81Fp3vJ pic.twitter.com/jyDoDDiCRi