Star Wars is the 5th highest grossing film franchise of all time.  From its emergence in 1977, the franchise has truly stood the test of time and with the impending release of latest in the franchise, 'Star Wars: The Last Jedi', the anticipation is higher than ever.

How has a franchise that has been criticised for it's acting and continuity errors, made over 28 billion pounds over the past 40 years?

1. Star Wars teaches us the value of a story.

Every culture has its folk tales, it's stories that are ingrained into the adolescents of its era. It helps shape a culture and it's people, and as a reference to the 20th Century, Star Wars isn't far off!  It warns us to not be greedy, points out the dangers of fascism and reminds us that patience, sharing wisdom and the balance with nature is essential, showing how a story can help ingrain some wisdom into us, the viewer.

Star Wars is filled with a world of possibilities and that, my dear, is why it is so amazing. 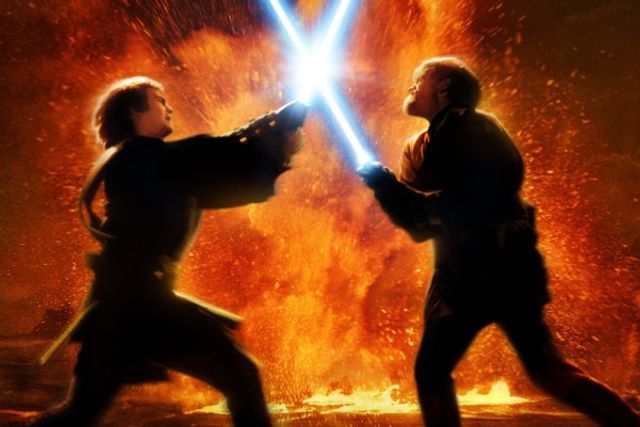 Just booked the tickets for midnight screening on 14th December last night with my friends! So excited for this! It's become an annual tradition, seeing the latest star wars movie together 😊

Raise your hand in the air if you're excited for the new Star Wars film!