This morning was a very happy morning at TT HQ, after our Scottish Police Federation #ItsWhatWeDo2 film picked up a GOLD award at the Drum Awards last night.  Hip hip hoooray!!!

Following the unprecedented success of the first #ItsWhatWeDo campaign in 2013, we were commissioned by The Scottish Police Federation to produce a sequel, which builds on the emotional impact of the original trilogy of hard-hitting films.

#ItsWhatWeDo2 was inspired by the opening sequence of Danny Boyle's classic Trainspotting, and it played out in cinemas in the Ad reel before the eagerly anticipated TrainSpotting2.

The POV approach translates into powerful cinematic moments, that can swing from funny to poignant and back, leaving the viewer feeling shocked, disturbed even, but with an overwhelming sense of gratitude and respect for the Policemen who chose this life.

Big thanks and huge respect go to our super talented Director, Colin Kennedy and to Producer, Karen Smyth from La Belle Allee who teamed up with on this AWARD-WINNING film!

Please do check out our video via the link below - and share away! Happy days. : ) 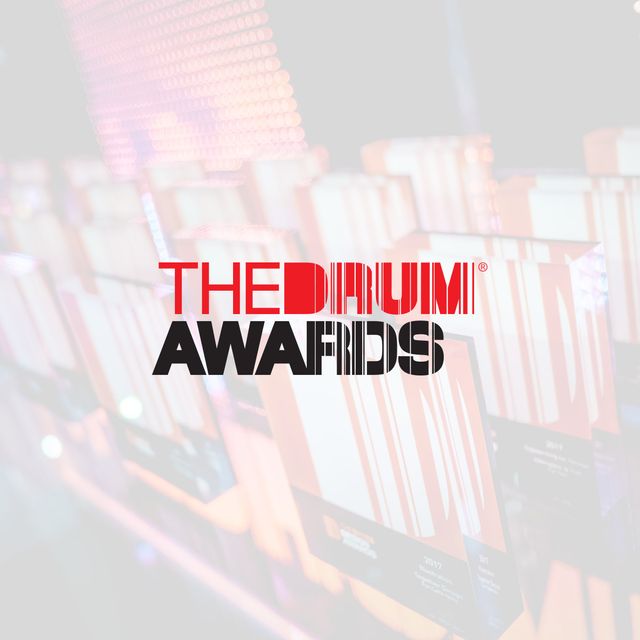 Could you face the daily challenges our #police officers face? #ItsWhatWeDo https://t.co/JzJJ4IAIr0 pic.twitter.com/4b4NSw9iUO