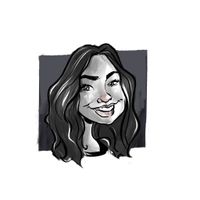 Following her address to Facebook last week, yesterday Sinead O’Connor shared a raw sensitive clip to her followers on Facebook. O’Connor took to Facebook revealing her feelings during a time she had felt she could no longer cope outside of a hospital, expressing her loneliness and distress with missing her family and loved ones.

The move to directly to address her followers and share a raw emotive outpouring of thoughts of feelings, evoked a predominantly positive response, with fans rushing to deliver messages of support to O’Connor. Fans and followers were further encouraged by Annie Lennox, who tweeted “I just watched this truly distressing call for help by Sinead O'Connor, from a motel room in New Jersey, where she says there's no one there to help her, with the exception of a psychiatrist and a doctor.” The message of concern posted by Lennox was embraced social media users who further expressed their concern for the singer.

Nevertheless, in sync with the advent of social media has been the criticism of the platforms, and it’s detrimental contribution to mental health. However in a world where social media has earned itself a bad name, and in many instances for very valid reasons, it is important to acknowledge the support and community social media has the ability to provide.

Of course, it is of paramount importance that individuals effected by mental health issues should seek medical advice, however, in a time where news outlets seem to be saturated by reports of negativity, it is important to acknowledge the positivity of those who take to social media in order to show compassion and support to those who choose to share.

Sinead said: ‘I’m totally destroyed now again, I’m going to have to go back to the hospital. I haven’t been able to sleep all night. Nightmare. ‘I’m just not able to make it outside of hospital. Gonna have to head back without the iPad, which is a difficult thing.’ Looking visibly upset, she continued: ‘This is unbearable. Absolutely fucking unbearable without my children, my loved ones. Can’t manage to live at home. But I’ll be ok because the hospital is lovely. The ambulance is on its way to get me. So here we go a-fucking-gain.’ Sinead then sang Tomorrow from Annie before ending the video. 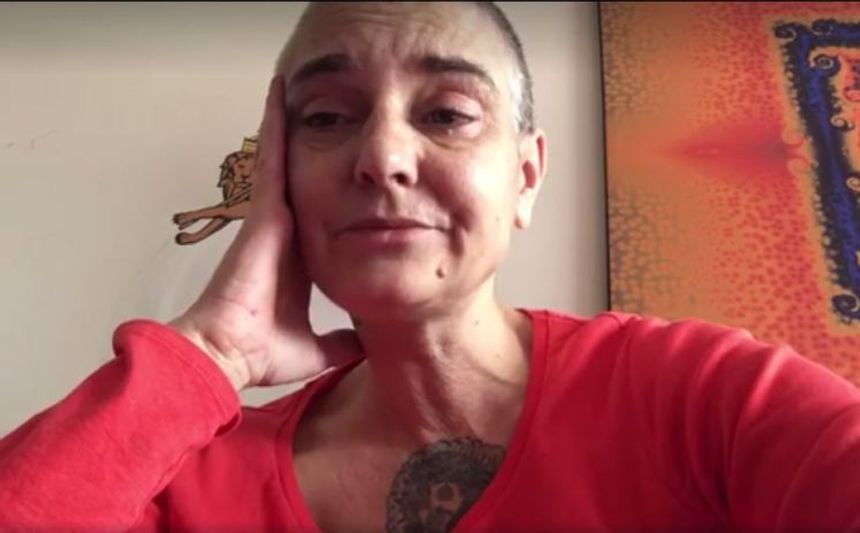 Sinéad O'Connor wants people who suffer with mental illness to know they are not alone. pic.twitter.com/yGMUqfKGFt

A brilliant idea! Meet the barber who’s turning barbershops into safe spaces for men to talk about mental health: https://t.co/5MNPekVHTc

Fiona Apple records heartfelt video message for Sinéad O’Connor: “You’ve given so much, and I wish I could be there” https://t.co/koaH41901I

Sinead O'Connor pleads for help, opens up about her struggles with mental illness in a rambling Facebook video. https://t.co/UoXPZRtcTx