As a former tabloid hack I couldn't resist clicking on the headline the moment I saw it.  There's something about the words 'giant bunny' which means this is going to be an unusual story. And they're the ones that interest us the most.  Well, me anyway.

We don't know what happened to Simon, the giant bunny featured in the story. He was being flown to his new owner by beleaguered airline United. His previous owner claims he was as 'fit as a fiddle' when his journey began. United are investigating to see what happened en route. And the 'celebrity customer' hasn't got the giant bunny they were adding to their family.

It's sad when any animal dies but Simon isn't alone by not surviving a flight. An article in Bloomberg.com says that In 2014, 17 animals died during air transportation within the United States, according to the Department of Transportation. All incidents are reported to the Department. But not all incidents are reported in the newspapers and online.

The reason Simon grabs our attention is that he was being flown by United. And they're already battling huge fall out from calling police onto a flight at Chicago's O'Hare airport to remove a passenger who was injured in the process. The flight was overbooked, David Dao was identified as a passenger to be removed and he refused. As a doctor he had patients to get to. Passengers filmed the incident and social media went into melt down over the resulting story.  This was hot on the heels of United apparently refusing to carry some children wearing leggings.

So we return to a favourite mantra in communication training and theory. It's not what it is...it's what it looks like. United may have no more dead animals on their flights than any other airline but the public are watching and reading as the media report every twist and turn in the company's fortunes. Even the death of a giant bunny. 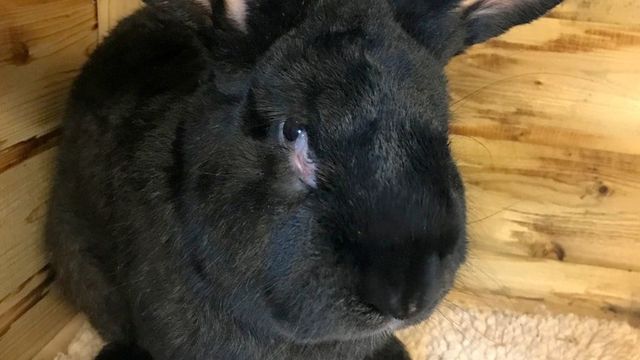 Being late to the party
Anonymous

4 to 1, how to be heard
Anonymous
Recent posts from Tinker Taylor Insights