United Airlines appear to have another PR disaster on their hands when they stopped two girls from boarding because they were wearing leggings. What do you do when the storm of bad publicity comes your way? Does your organisation have a crisis communications policy? (Luckily at Tinker Taylor we can help you with that). Being part of a news story is very different to communications or public relations.

United has been here before, reportedly taking a huge financial hit, after they destroyed a guitar owned by musician Dave Carroll in 2009. He wrote a song about their customer service and refusal to replace it. It's an internet and social media sensation with more than 150 million views around the world.  His subsequent speaking tour and book focuses on the power of the customer voice in the age of social media.

So it's important to know what to do when this happens to you. Especially when it is the second time around - I'm surprised there hasn't been more links back to the Dave Carroll story in the coverage around this latest story.

Everyone in an organisation needs to remember the mobile phone means we are all reporters now. The power of social media means with one tweet, United's dress code policy for company benefit flyers, was all over Twitter. So you can't stop the story happening to your organisation. Your communications or public relations team won't get to decide and choose what news is out there. Lots of organisations tell me they have a plan for stories and issues. But they're assuming they will know what that story and issue that will be. Sometimes firms say they won't engage. But then others fill the space. This story demonstrates you can never tell what issue will gather public interest. You can just do your best to mitigate when the storm hits.

United have engaged, decided their line to take and they've stuck to it. Other airlines also have rules for passengers flying for free.  Some people defend the policy. There's different sides to the story. But the point for ALL organisations is to make sure you know what to do if a Twitter tornado ever hits you. 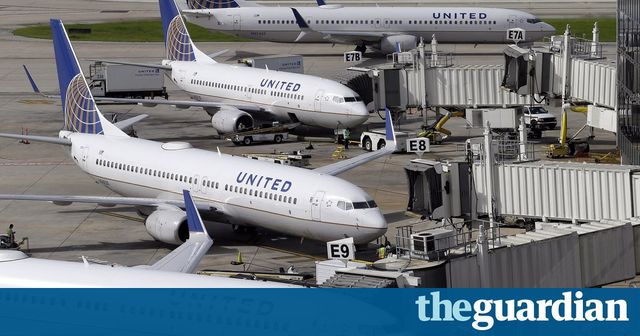 I have flown united before with literally no pants on. Just a top as a dress. Next time I will wear only jeans and a scarf.

1) A @united gate agent isn't letting girls in leggings get on flight from Denver to Minneapolis because spandex is not allowed?

Being late to the party
Anonymous

4 to 1, how to be heard
Anonymous
Recent posts from Tinker Taylor Insights