"They'll get free sherbet if they listen Mummy....." The start of a conversation with my ten year old about how she will tell classmates about International Women's Day. And it seems we still need these enticements.

This story demonstrates that only a few years ago women in business and politics would have known about the lack of representation at conferences and events, the lack of keynote speakers, but put up with it and probably gone along anyway. For a lack of an alternative really.

But now they are talking about it. Loudly. And boycotting events and trying to make sure the wider community knows how little equal representation there often is.

How depressing that in 2017 we are still having to do this?  How does it happen that a group of people, organising a conference to promote the brightest and the best of one of the UK's biggest regions, look down their list and don't notice the lack of Ms and the prevalence of Mr on the mailing list?

It appears the organisers have invited local businesses to put forward their experts and they've put forward mostly men. But as the people behind an important event, surely it is up to the organisers to monitor and assess whether their speakers represent the full diversity of the business world, to think about how they want their event to look and sound?

My ten year old daughter is setting up a stall at her school on International Women's Day on March 8th. She'll tell you all about the campaign to create gender equality in the leadership of the workplace and her desire that every girl achieves her career ambition. As best she can when she's only in Year 6. She's organised her secret weapon to get her classmates to listen to her  - if they hear what she has to say, she'll give them a sherbet stick. Only after the speech though not before 'in case they take the sweets but don't listen'.

Resourceful, anticipating problems, focussed and demonstrating initiative. All skills that any conference would want to demonstrate on its panel of speakers surely?

Organisers of a conference celebrating the best and brightest businesspeople in the north of England have issued a grovelling apology over lack of female representation.... 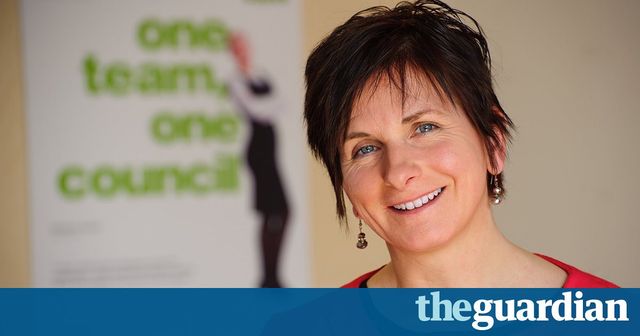